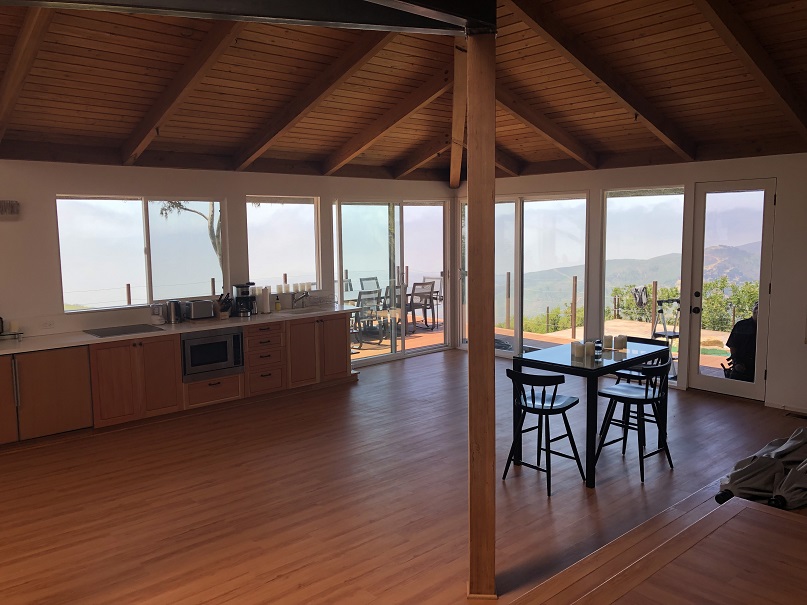 Make sure your windows and doors have screens that are in good condition!

The risk of contracting the mosquito-borne disease is the highest since 2004, health experts say.
By My-Thuan Tran, Los Angeles Times Staff Writer
Health officials from agencies across Southern California warned Tuesday that the region was experiencing a resurgence of West Nile virus after years of declining infection rates.

In an unprecedented call for public awareness, officials from Los Angeles, Orange, Riverside, San Bernardino and San Diego counties gathered Tuesday in Garden Grove to announce a full-scale assault against West Nile and the mosquitoes that transmit it.

“The public in Southern California is threatened by this situation and must take this threat seriously,” said Gerard Goedhart, district manager of the Orange County Vector Control District.

From 2005 through 2007, the region experienced a decrease in West Nile cases, although they spiked in Northern and Central California. But this year, the rates of human infection in Southern California are nearly five times higher compared with the previous three years, said Robert Cummings, Orange County vector control science director. “It’s come back very strong and is a worrisome trend,” Cummings said.

On Tuesday, San Bernardino County confirmed its first human case of the year. Seven new cases were reported in Riverside County this week. Since the beginning of the year, 12 people have been infected in Los Angeles County, nine in Orange County and two in San Diego County.

Thirty-nine cases of human West Nile virus have been confirmed in the state as of Tuesday. There have been no fatalities related to West Nile virus in California this year, but officials fear an outbreak between August and October, the peak period for infections.

Humans and animals contract West Nile virus from bites of infected mosquitoes, which contract it by feeding on birds that have the virus in their blood.

Most people who are infected by the virus do not become ill, but 1 in 5 people develop flu-like symptoms. In its most severe form, West Nile can cause encephalitis, meningitis and death.

This year, 70% of the victims have contracted the more serious neurological form of the disease, West Nile neuroinvasive disease, Cummings said. That’s a higher number than in past years, but officials do not know why that is. It’s an additional cause for concern, officials said.

Southern California has had an increase in the number of infected dead birds and mosquitoes this year. So far, 566 dead birds and 316 mosquito samples have been confirmed positive for the virus in the area.

Mosquitoes have found new breeding grounds in the thousands of abandoned swimming pools in foreclosed homes throughout Southern California, Cummings said, accounting for much of the increase in the virus. Another reason could be that birds that carry the disease are becoming less immune to West Nile because of low virus activity in recent years, he said.

To combat the potential spread of the virus, county agencies have increased the number of crews spraying storm drains, ditches, backyard pools, wetlands and underground drains where mosquitoes can breed.

But officials warned that people need to protect themselves from mosquito bites. It’s been difficult for officials to get residents to think about the health threat posed by the virus, Cummings said.

“There is only so much public agencies can do,” he said. “It’s a matter of personal protection and not opening your whole house to invite mosquitoes in.”

County agencies are also launching a region-wide radio campaign in a few weeks to warn about West Nile virus and explain how to prevent mosquito bites.

Most of the people infected with West Nile virus this year didn’t know how to prevent mosquito bites, Cummings said.

Officials recommend using insect repellent, making sure windows have screens, getting rid of standing water and wearing long pants and long-sleeved shirts at dawn and dusk, when mosquitoes are most active.

If you’re searching for Screen Doors in Orange County area, or other near by areas, here are some other cities we service.

Free Estimates and our professional mobile screen service installations for Screens in the Orange county area.